Julie, born 1964, originally was Dx on 4/16/02 with mild, on with advanced recurrent metastatic Leiomyosarcoma, She came to see us during the last week of September 2003. The MRI taken October 6, 2003 clearly indicated full invasion to both lungs as well as uterus. She was steady on her nutritional program while she took a low dosage of Chemo. They pre-warned her that she would be wiped out from the Chemo. Julie's energy level was never affected by the chemo, she maintained full endurance and took care of her children throughout the treatments.

Boy am I glad I met you! Back at our first meeting in September of 2003, I felt like my options were dwindling. I was told it was believed that I was having a reoccurrence of a malignancy I first wrestled in March of 2002. In March, I had a massive hemorrhage only five months after childbirth. Biopsies of related tissue showed it to be a leiomyosarcoma; and a rather aggressive one at that. Surgery was successful, and I underwent eight rounds of adriamycin and also did radiation as well. Things were looking good.

So much for complacency. In August 2003 while looking for kidney stones, they noticed a small nodule in my right lung as well as a swollen lymph node in my abdomen. A biopsy showed it to be unusual but benign, so a PET scan was ordered. This again confirmed that the first two areas were of little concern; however there was a screaming hot mass down in the area of my pelvis. A biopsy confirmed my worst fears. It was back. My oncologist gave me choices, but they weren't many. I opted to participate in a research protocol of Taxotiere and Gemzar (I hope I spelled those right), and in the meantime found the two of you. Being that the vitamins weren't high in antioxidants, I was excited that it wouldn't interfere with my chemo.

They followed me very closely. At the end of my first six weeks, both the CT scan and the PET scan were repeated. BOTH SCANS CAME BACK NEGATIVE. The oncologist was nervous however, because of some scarring that was showing where the tumor had been. He was reluctant to terminate the chemo for fear of relapse (another oncologist told me that a relapse was common while participants were still in the protocol). I did six months of chemo all total with NO signs of relapse. My bloods are better than they were even right after the surgery now over two years ago.

Please feel free to use this letter however you like. All I can tell everyone is that I'm better. Your vitamins gave me the feeling I had a fighting chance. God's good graces brought me here and I am forever grateful. In my opinion, it is an option for everyone. You can take it, chemo ir not. I have some damage to answer for from the chemo (my heart output is down), but that will heal in time. For those who cannot stand chemo's side effects, it is another way.

You have both always been available to all those who need you, anytime of the day or night. You're a blessing, and I thank you. You have been nothing but generous and selfless. My hope is that others see that too. 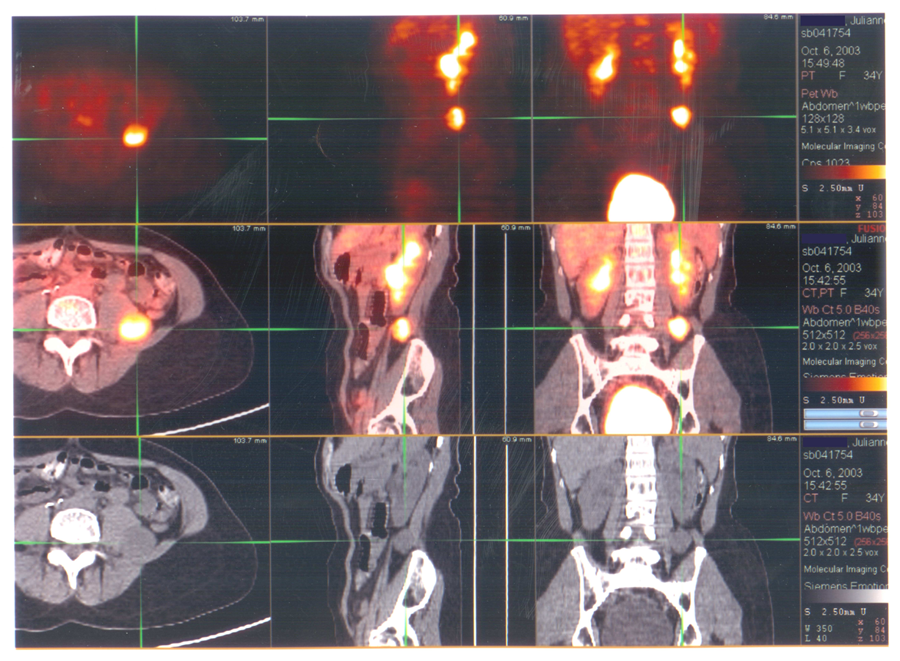 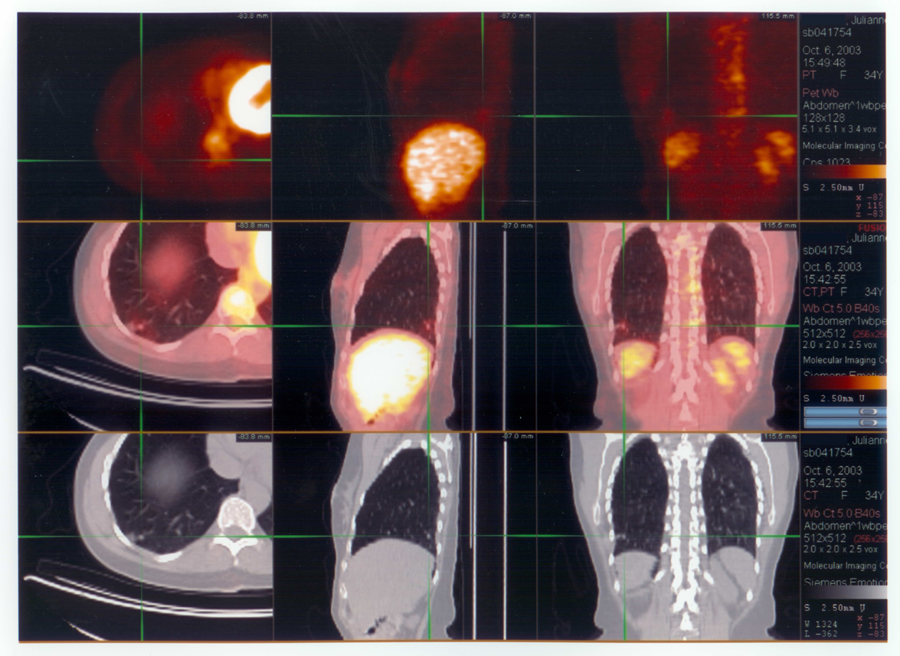 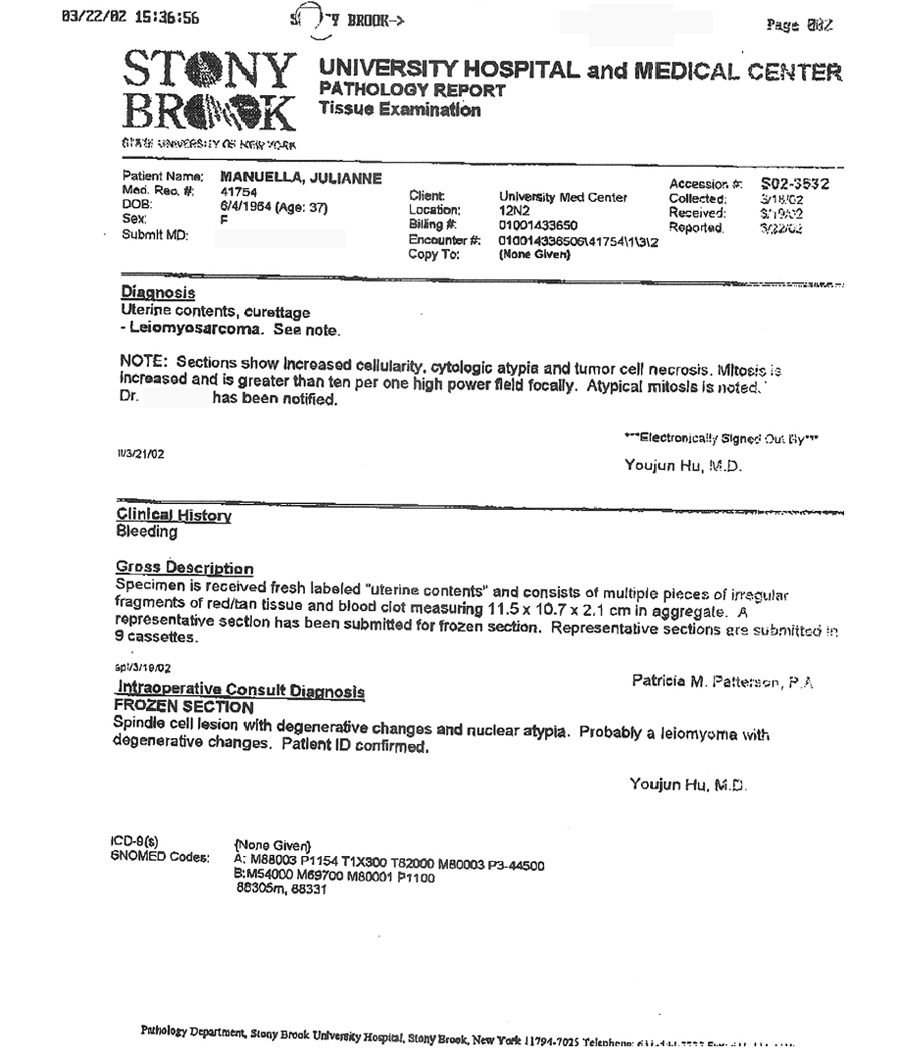 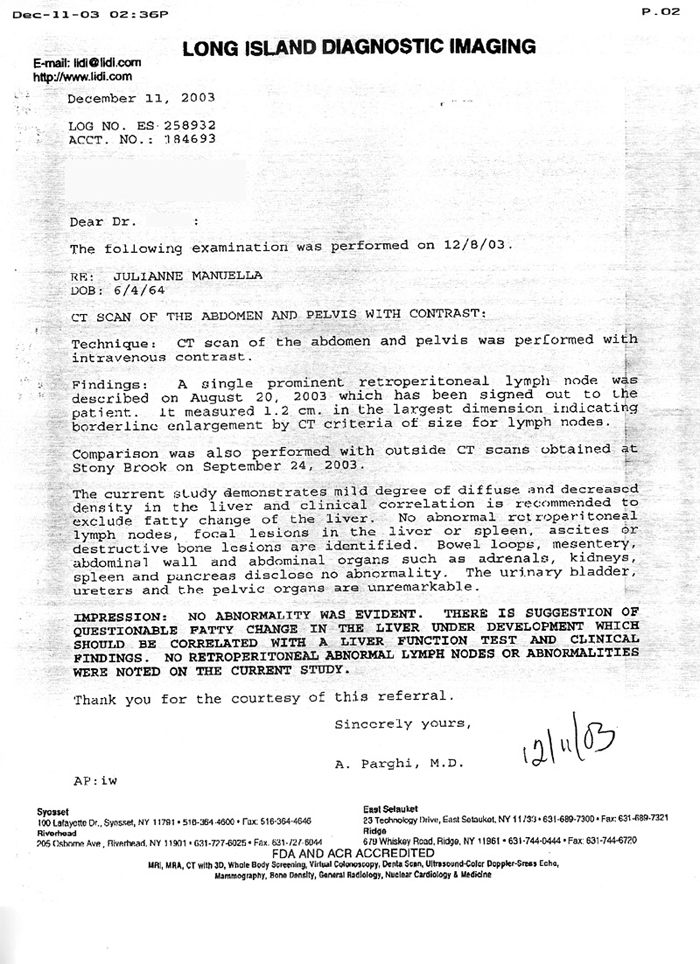